When Evil Assaults the Church We saw violence in our society more and more as on a SONday two weeks ago, worshippers were slaughtered in a small-town South Texas church. Yet again, yet so soon, we struggle to make sense of bloodshed and violence. In the past few years, there have been shootings in Aurora, Colorado, Newtown Connecticut, Las Vegas, Nevada and more. Some of these events have specifically targeted Christians. It disturbs me to hear people use Jesus’ name as an expression of emotion or anger or even hatred towards someone or something.

Praying “in Jesus’ Name” is now prohibited in many government circles. They are trying to silence any mention of Jesus (because they think that by prohibiting our freedom of speech and religion, they can make Him go away and not feel convicted of their sin). Just like the Jews in the early days of the Church, non-believers think that suppressing the name of Jesus will cause Christianity to go away – Acts 5:40–42.

Getting Christ Back into America It is amazing to see the liberals blame President Donald J. Trump for things that they started as though it is his fault.

It was Obama and Black Lives Matter that raised up the racism.

It was liberal “white supremists” that played the race card against the blacks.

It was progressive Antifa that has been engaging in violent demonstrations against anyone they don’t like. I want to drive you to action to change America back to the founding principles. We are recruiting soldiers for Christ to do battle in the Army of God. Doing something for the first time can be very hard. Speaking in public. Preaching my first sermon. First day on a new job. Substitute teacher. (“What am I doing here?”) Soldier going into battle – very scary. Continuing to work on a goal, dream or project and not succeeding can also be very hard.

Donald J. Trump ran on that slogan to win the Presidency of the United States of America. Many citizens realize that our nation has strayed from its original roots and has decayed into lawlessness, corruption, immorality and more.

5 Steps to a Happy Marriage What makes a happy marriage? It’s an age-old question that all couples grapple with, especially when bliss evaporates. Shaunti Feldhahn researched for years and noticed numerous patterns among happy couples. She reported the following simple steps to a happy marriage: Years ago, I heard a sermon by a man in his 50’ about being adopted by his aunt for inheritance purposes. His aunt wanted to leave her estate to him and adoption provided a better avenue to do that.

How YOU Can “Walk With Jesus” 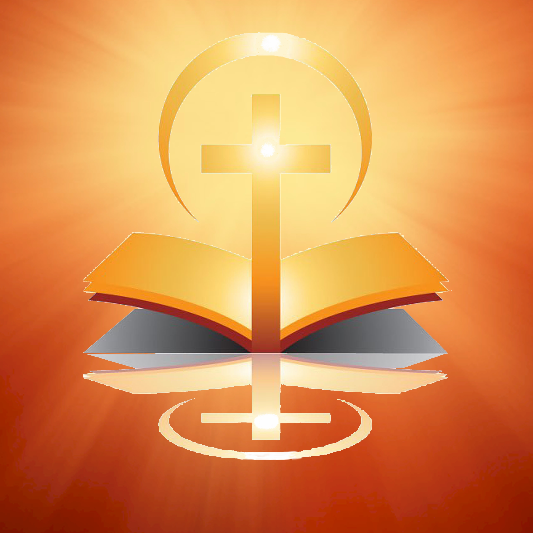 Have you ever wanted to walk with Jesus? Now you can! Walking With Jesus – Volume 01 is the first of a complete, six-volume non-denominational Bible study of every event in the life and teachings of Jesus Christ as recorded in the Gospels of Matthew, Mark, Luke and John.

Get a free book!

Signup and get a